Plus Fitness Team up with Nissan Motorsport 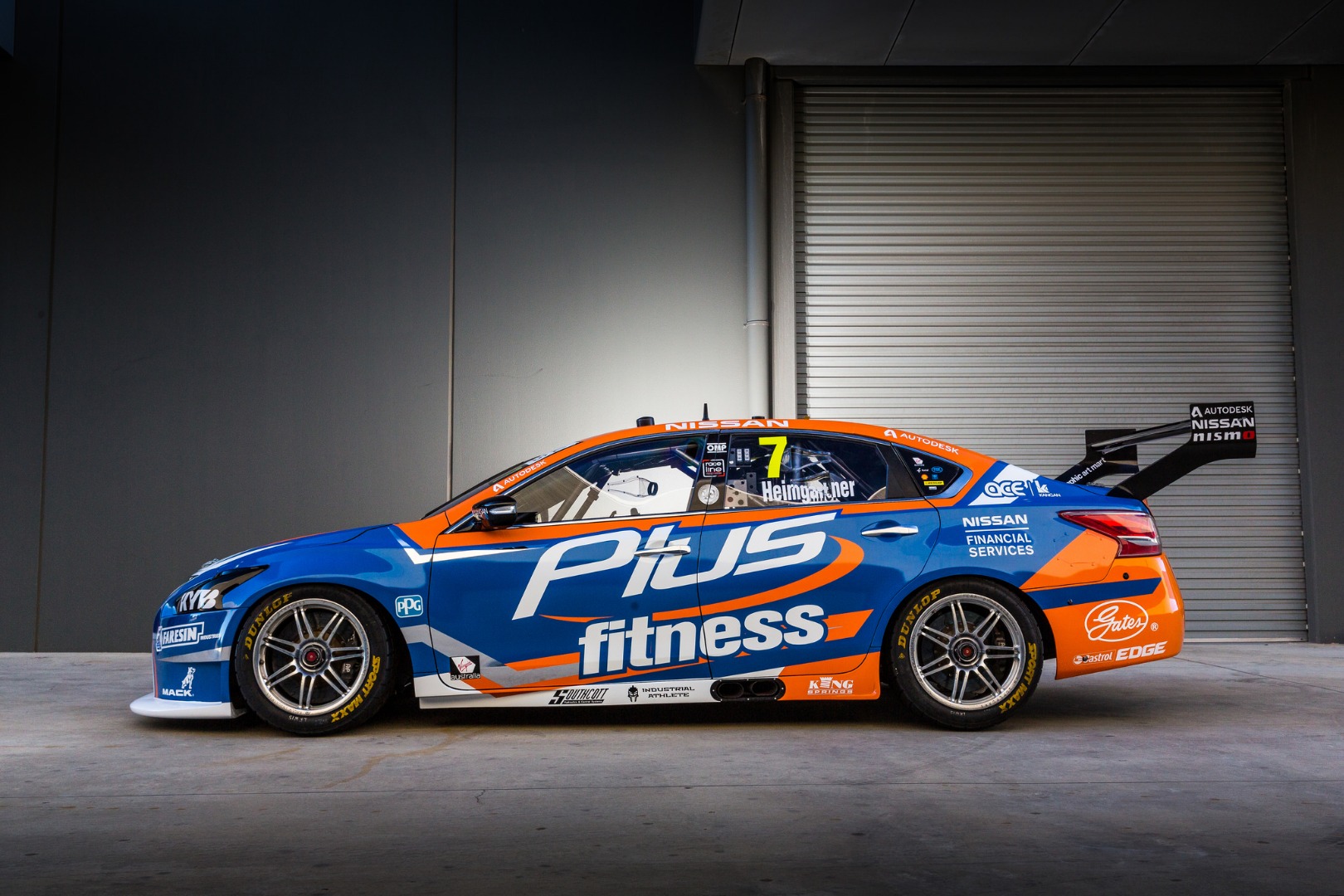 Plus Fitness is excited to announce their partnership with the Nissan Motorsport team for the 2018 Supercars Championship.
Nissan’s new signing of Andre Heimgartner will make his return to full time driving commitments behind the wheel of the #7 Plus Fitness Racing Nissan Altima, revealed today in a distinctive blue and orange livery.

Heimgartner stated “It’s very exciting to have Plus Fitness back on-board for 2018. I’ve been involved with them over the last 3 years in various ways, so it’s great to be able to make my return into Supercars with their support. I love my fitness so it fits right in.”

Heimgartner signed with the Braeside-based squad in late 2017 following stellar performances in the Pirtek Enduro Cup, having last competed full time in the Championship in 2016. On the eve of a new season, the 22-year-old New Zealand born driver has revealed the intense training regime he has undertaken ahead of the demanding Adelaide 500 event this weekend.

He went on to say “I’ve been doing lots of training since the racing season ended last year. I’ve been a regular at my local Plus Fitness gym as well as doing some chirotherapy, pilates and physio to ensure I’m ready for one of the toughest races of the year.”

This tireless approach to fitness and high performance has been what made the Heimgartner, Nissan Motorsport and Plus Fitness partnership a reality.

John Fuller had this to say about the new and exciting partnership.

“We are excited to be on-board with Nissan Motorsport and Andre – who we have been supporting for a number of years now in both Supercars and his Porsche campaign,” “He is arguably one of the fittest and most dedicated drivers in the Championship and it’s great to be see him behind the wheel of a Plus Fitness backed Supercar with such a professional outfit like Nissan Motorsport.”

“The car looks great and it’s pretty cool to have Todd’s number,” concluded Heimgartner. “So to be able to inherit that number is a big responsibility. It’s all starting to come real now, but it won’t be 100% real until we drive out of pit lane for the first session in Adelaide. I can’t wait to get going.”

Adding to this exciting news is that seasoned V8 Supercar driver and ever passionate Plus Fitness Brand Ambassador Aaren Russell will be again making an appearance as codriver across all the ‘Enduro Rounds’ for the 2018 Supercars Championship.

The #7 Plus Fitness Racing Altima takes to the track for the first time on Friday the 2nd of March at the Adelaide 500. 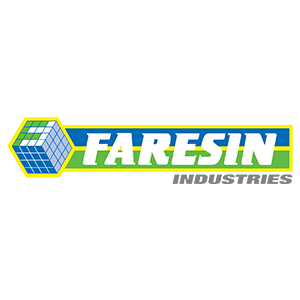 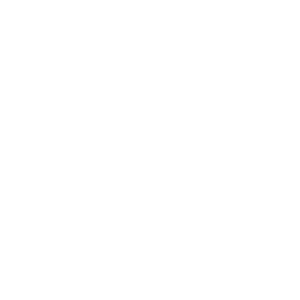 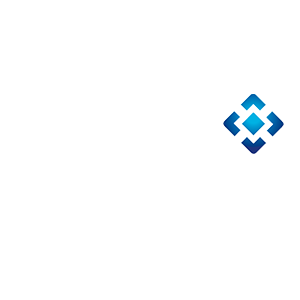 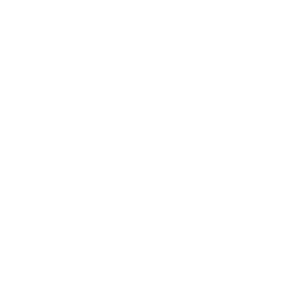 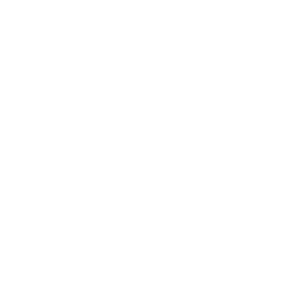 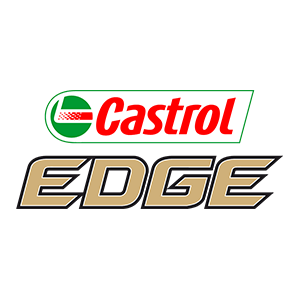 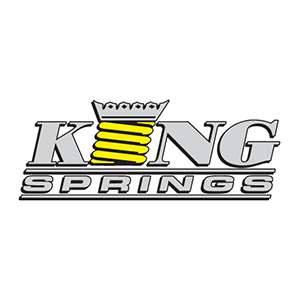 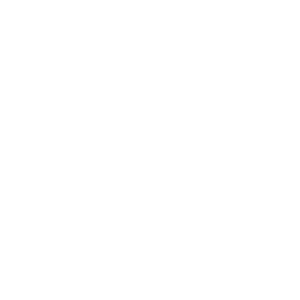 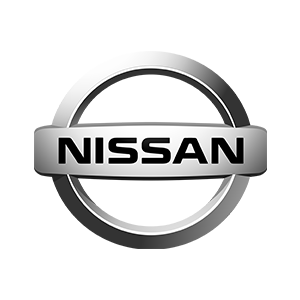 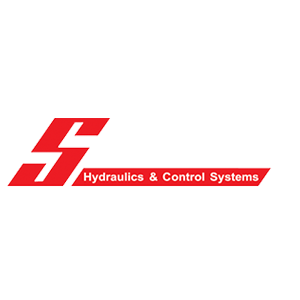 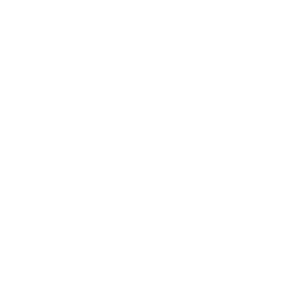 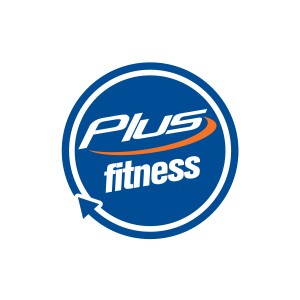 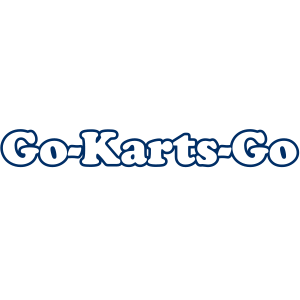